Born of Salt and Grit

In the fall of 1990, ensuring a dope decade, two filmmakers were born.  They both traveled their own paths, but fate had made sure these paths crossed often.  They met one another in High School, became teammates on the wrestling mat, and graduated In 2009. Kevin went to Montclair University to study film while Sean left for the Marine Corps for a different study altogether.

Kevin emerged with his BA in TV and Broadcasting and Sean, who was honorably discharged from the United States Marine Corps, headed off to Full Sail University film school. Several years later, Kevin had begun his own videography business aimed at creative corporate videos, going on to direct his own feature documentary, Ride the Wave. Sean was jumped from set to set lighting all types of commercials, eventually directing several music videos for the band Dentist. Both envisioned a long career in film.

In 2020, the world changed. A pandemic raged, and the film industry shattered, along with a multitude of others.  It was here that everything changed for them.  Sean and Kevin began working with each other and local musicians to live-stream their acts, as well as create videos to help small businesses survive through the pandemic. Realizing teamwork helped them thrive within a delicate industry, they began to shift gears and plan a more sustainable career track in film together.

When things loosened up a bit and the industry began to slowly open, they started shooting commercials for local businesses. Their passion to craft cinematic videos that showcased struggling local businesses became the framework for their next adventure. Kevin and Sean decided to fill this void, take the simple call to action, and make it Golden. Golden Jones Productions was born.

Now proud owners of Golden Jones; Kevin Nulty and Sean Bell work hard every day to keep up with the leading industry trends and technology, researching the markets they serve.  It’s their mission to give all businesses a chance to have videos that not only represent them, but speak to customers and audience members alike.

And they’ve only just begun… 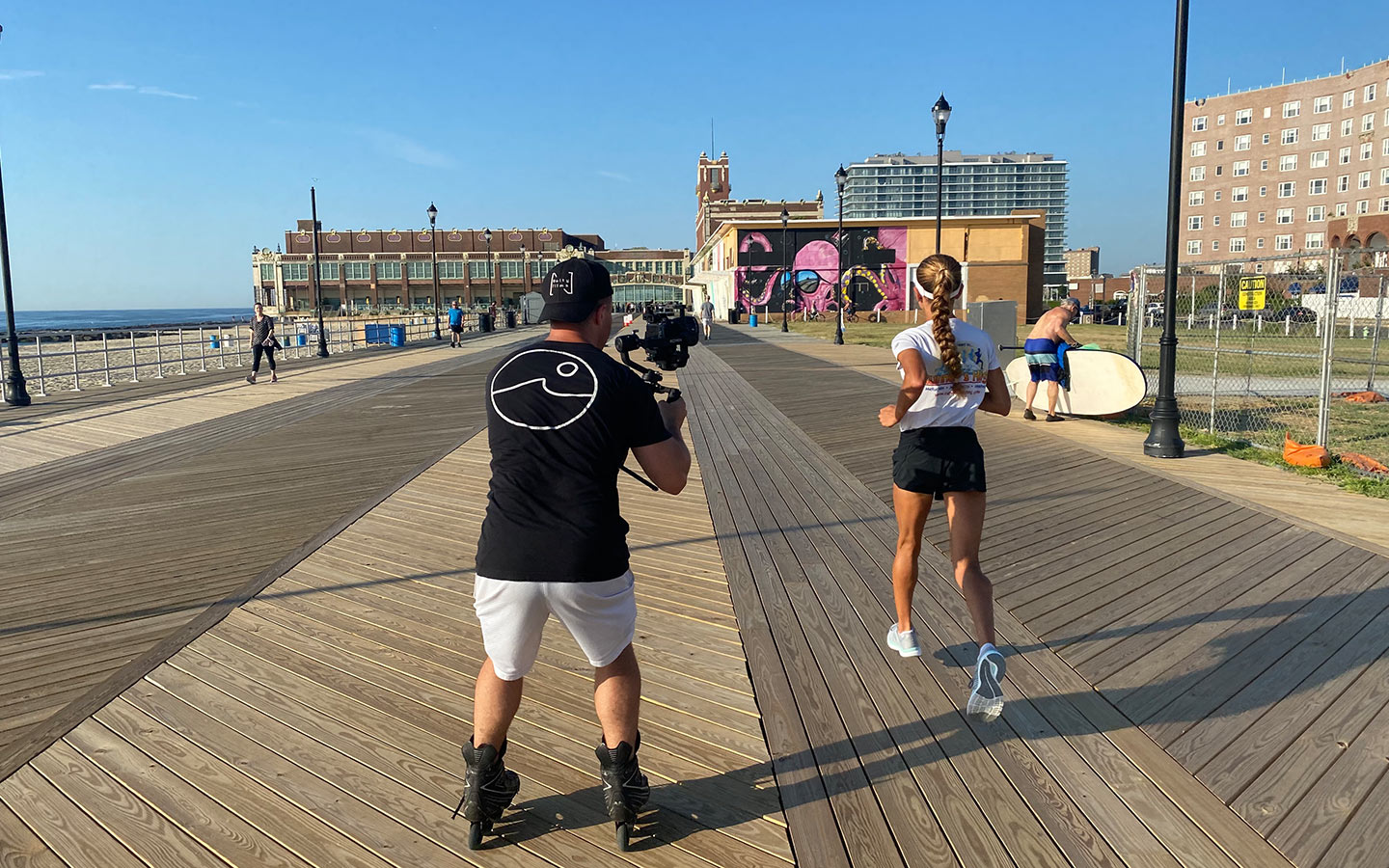 Connect With Us To Get Started

If you’re ready to put the power of video to work for you, contact us.